2017 Repo Rate Cut Back Expected From The Reserve Bank 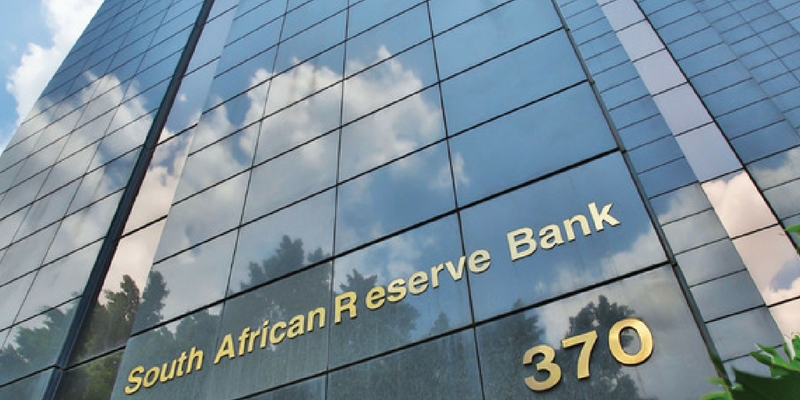 The latest financial reports indicate that South Africa’s economic growth will be much softer this year after the country slipped into recession in the first quarter, and with inflation easing an interest rate cut is back on the agenda, a Reuters poll found.

The median prediction for interest rates shows a cut is back in the forecast horizon – 25 basis points to 6.75% in January or March. Some economists have pencilled it in as early as July or September this year.

In March, the consensus was for the repo rate to be cut to 6.75% early next year but then President Jacob Zuma changed his finance minister for a fourth time, triggering debt downgrades and leading economists to push cuts off the horizon.

But a trimming is back on the cards and Mandla Maleka, chief economist at Eskom Treasury, said the cut could come earlier than 2018.

“It will be contingent on the persuasive improvement on domestic inflation and less volatile currency. Growth – much as it is not targeted by the Monetary Policy Committee – could be the game changer,” Maleka said.

After contracting 0.7% in the first quarter, the economy is expected to have rebounded and will expand 0.8% this quarter and 0.9% in the third.

In contrast to South Africa, the US Federal Reserve is widely expected to raise its interest rate this week due to a tightening labour market and may also provide more detail on its plans to shrink the mammoth bond portfolio it amassed to nurse the economic recovery.

South Africa’s Reserve Bank does not have the fire power of bond purchases like the US Fed and only targets inflation, with an aim to keep it between a 3-6% range.

Consumer inflation slowed to 5.3% in May and is expected to average 5.5% this year, a change to last month’s median of 5.7%.

Economists are worried that debt denominated in the heavily traded Rand is at serious risk of being downgraded to “junk status” this year, ejecting it from crucial bond indexes that automatically invest in local bonds and prop up demand for the rand.

Fourie added South Africa’s growth environment was low partially due to very weak confidence, both for investors and consumers.

“This means big ticket spending plans are delayed,” she said.

The ruling African National Congress (ANC) is due to hold a conference at the end of June to review policy and make recommendations on amendments or new strategies. Investors hope that will address confidence issues.

The current state of the South African economy will affect consumers in many ways, from their monthly budgeting, companies may downscale and retrench, interest rates will increase and directly influencing repayments of debt.