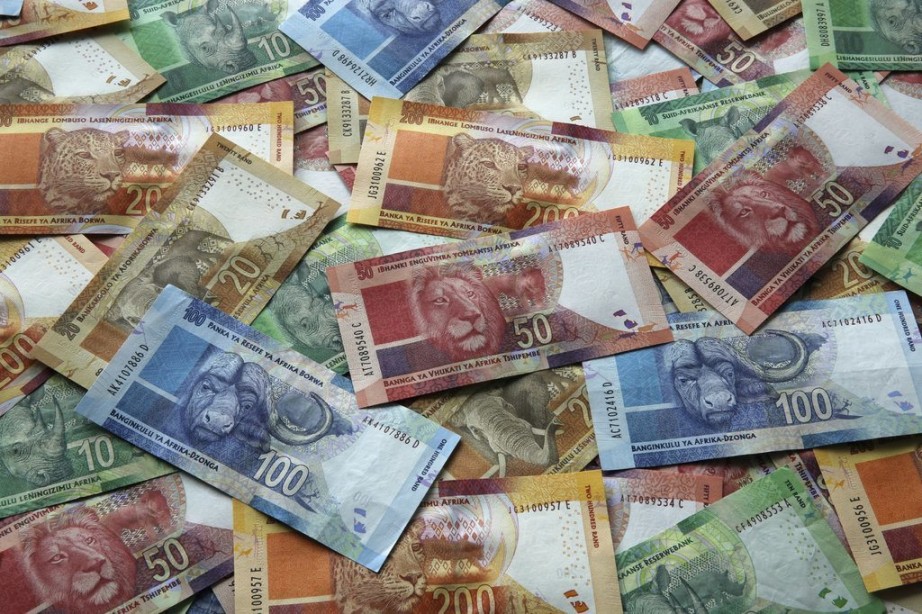 The South Africa’s rand is expected to weaken almost two % over the next six months but holds on to some of this year’s gains despite the threat of more rating downgrades, a Reuters poll found. The median forecast of the 45 strategists polled suggests the Rand will slip to 13.40 by end-October from the current 13.29 against the dollar and to 13.50 in six months. That was a less bearish outlook compared with previous months as analysts bet on a weaker dollar this year.

Fitch and S&P cut South Africa’s foreign debt rating to “junk” and Moody’s to one notch above that in April after President Jacob Zuma fired Pravin Gordhan as finance minister and replaced him with Malusi Gigaba.

However, investors are worried debt denominated in the Rand is at risk of being downgraded to “junk” this year, ejecting it from crucial bond indexes that automatically invest in local bonds and prop up the currency.

Christopher Shiells, an analyst at Informa Global Markets, said his forecasts were mainly based on the external environment and have not yet turned as hawkish for global central banks as he thought they would last year.

Softening US inflation and recurring political turmoil have lessened the chances the Federal Reserve will raise interest rates in the United States in coming months, causing the dollar to fall more than 10% from its January highs.

Coupled with the Reserve Bank’s cautious policy approach over the past year, with rates cut just 25 basis points to 6.75% last week, that has maintained the rand’s carry appeal, Shiells said.

The rand has benefited from a narrower current account deficit of 2.1% of gross domestic product in the first quarter, compared with a trough of 6.1% of GDP in 2013.

Despite everything the Rand remains resilliant

But even in times of political uncertainty with regards to policy on the mining industry, changing finance ministry heads, ratings outlook threats and recently central bank independence, the rand has been resilient.

Aly-Khan Satchu, CEO of Rich Management in Nairobi said rand-specific issues were going have an effect at times but people would forget that as they look for yield.

“Historically the epicentre of global political risk has never been Washington. You have a very strange situation in the US at the moment … and lots of concerns about the longevity of President Donald Trump,” he said.

What this means for you

You wouldn’t think much of foreign interest in our country, but the lack of investment coupled with flat growth locally means banks are reluctant to lend money and lending money becomes more expensive, servicing your loans will need to be your top priority apart from your essentials. Try to avoid making debt or adding further to your debt during these economic times as it will cost you even more than it would in previous years.

If you’re feeling overwhelmed by your current financial situation, feel free to contact us. To Speak to one our consultants about debt review contact us here.