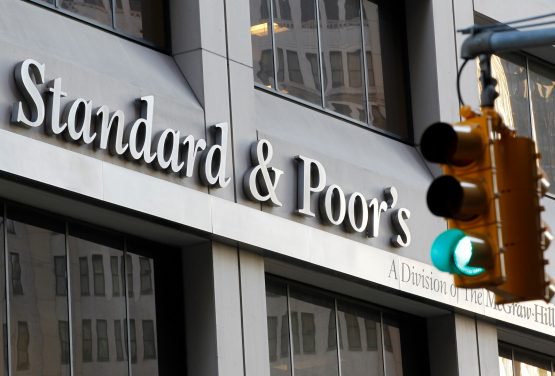 Credit rating firm S&P Global warned South Africa on Tuesday that its rating could be cut deeper into junk territory if the government meddles with the “critical” independence of the country’s central bank.

A row over the South African Reserve Bank has escalated this week after the head of the country’s constitutionally-mandated anti-graft watchdog called for the bank to focus on growth more than maintaining currency and price stability.

“We would consider it critical that the operational independence of the reserve bank remains untouched lest we would see weakening policy flexibility in monetary affairs,” S&P’s top sovereign analyst, Moritz Kraemer, told the Reuters Global Markets Forum chatroom.

“Depending on the severity of the changes (to the central bank’s independence), a rating action could indeed be one consequence.”

S&P stripped South Africa of its coveted investment grade rating back in April after the sacking of internationally respected finance minister Pravin Gordhan.

Current state of the central bank

It currently has a BB+ rating with a negative outlook on its foreign currency debt, although it does still have an investment grade BBB- on its domestic currency debt, which may have prevented a larger scale sell-off of its bonds.

New Finance Minister Malusi Gigaba has said the country is committed to the fiscal consolidation plans laid out in his predecessor Gordhan’s 2017 budget.

The government’s debt is currently just below 50 percent of gross domestic product, at around 2.2 trillion rand ($168.40 billion) while the cost of servicing that debt has been one of the fastest growing budget expenditures in recent years.

S&P has also warned that jostling for leadership positions ahead of the ruling African National Congress party’s conference at the end of the year, was likely to distract the government from implementing economic reforms.

Unemployment is at a 14-year high, key sectors of the economy are struggling as the country reels in recession. Rival rating firm Fitch also warned this week that new rules on mine ownership introduced last week could deter investment.

“We consider the reserve bank as the pillar of institutional strength which supports the South Africa sovereign rating at its current level,” Kraemer said on Tuesday.

“Any weakening of the status and independence would in our view risk weakening the monetary flexibility which remains a key rating strength.”