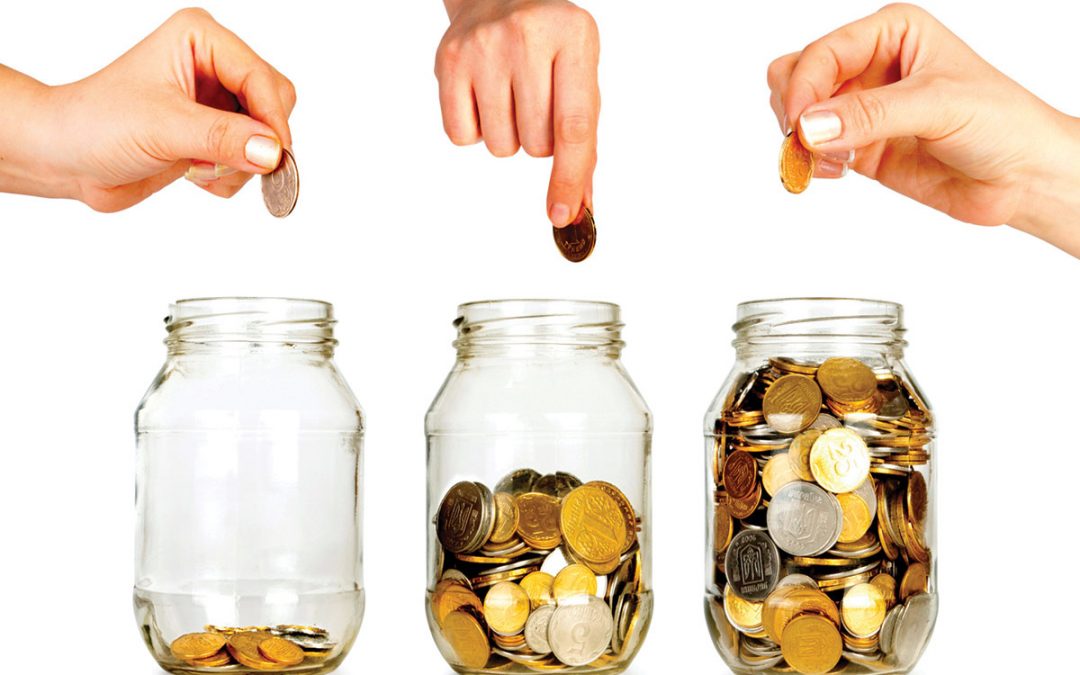 In South Africa, about 4.3 million middle-class citizens are making use of credit this isn’t surprising as many consumers use credit for a variety of purchases from homes, vehicles, clothing to FMCG. Frankly, many South African’s have become used to using credit and owing money is seen as something of a norm.

Are you part of the middle class?

In South Africa, economist Justin Visagie describes the middle class as a household of four persons with a total income of between R5,600 and R40,000 per month after direct income tax.

Visagie said in a research paper in 2013, that in South Africa, thinking about what it means to be middle class is complicated by the low average and median levels of incomes in the country and the very wide distribution of income.

According to BankservAfrica, the largest automated clearing house and payments system operator in the country, the average monthly take-home salary in SA in 2015 was R12,715.

South Africa’s middle class includes teachers, firefighters, and plumbers, but also engineers, construction managers, and chefs — workers from all over the economy. The middle class provides and consumes the bulk of services that keep society afloat, driving economic growth and investment with each purchase they make.

But when it comes to money, the American middle class faces a range of unique challenges as wages have stagnated for nearly everyone but the highest earners while rising inflation-adjusted costs of essentials like housing and healthcare have put a squeeze on the average budget. Most middle-class families don’t have nearly enough saved to pay for tertiary education or to retire at age 65.

But, are all of our money woes the result of economic issues? Not quite. Just like every other group of earners in South Africa, we don’t always make the smartest decisions with our money. If middle-class Americans hope to build a financially viable future, it’s up to us to make the best decisions we can, no matter what’s happening with the economy at large.

Here are eight money mistakes the middle class needs to stop making to turn things around:

1. Racking up too much debt

According to a recent study by the Reserve Bank, 65% of credit card users carry a balance. In other words, most South Africans are okay carrying credit card debt from month to month and paying interest on it – some out of sheer necessity, but some by choice.

For middle-class South Africans trying to get ahead financially, this can be a costly mistake. One of the quickest hacks to put more money in your pocket and take control of your finances is to set your credit card bills to be automatically paid in full each month.

And really, consumers at all income levels are better off if they avoid debt like the plague. You don’t derive a single benefit from carrying credit card debt – only added costs, debt, and stress.

2. Not having an emergency fund

Let’s be honest here, how many of us would struggle to cover an R40 000 emergency, I think the answer would be the majority of South Africans.

Our lack of emergency savings is a problem. When you don’t have the cash to cover emergencies — which will inevitably occur — it’s far easier to let your finances spin out of control or get caught in a cycle of debt.

Many financial advisors suggest keeping an emergency fund stocked with three to six months’ worth of expenses, but nearly any amount you can stash away will help. With some cash stored “out of sight and out of mind,” you’ll have a buffer should you face surprise medical bills, home or car repair costs, or other expenses you couldn’t predict.

3. Not giving your retirement a raise when you get one

Retiring on time requires patience and persistence, along with the fortitude to invest steadily for up to 40 years. But if you hope to grow your nest egg, it’s important to boost your retirement contributions as your income grows. If you don’t, it can take a lot longer to build up enough cash to retire.

Consider giving your emergency fund or your retirement savings a raise at the same time you get a raise, equal to the increase in wages you’re now earning. If you save R500 per month and get a 4% raise, for example; you should boost your retirement contributions proportionately.

The convenience of investing in your work-sponsored retirement plan can’t be understated, but using only one account for retirement may not be enough. Not only could you come up short by the time you retire, but there are notable disadvantages that come with investing only in tax-advantaged accounts.

“If you only invest in a pre-tax retirement account, you could potentially be creating a future tax headache for yourself.

If you have a high-deductible health plan, you may be able to use a health savings account. Health care savings plans allow you to save on a tax-free basis and then pay for your current or future medical expenses.

A frequent middle-class mistake is to delay saving for retirement while focusing on other financial priorities first. For many of us, it’s far too easy to believe you’ll start saving for retirement after you pay off your student loans, buy a house, or fund your children’s college education.

While these are all worthy goals, life happens, and it’s easy to put retirement savings on the back burner until it’s too late.

If you’re middle-income earner especially, you need time for your retirement funds to grow. Whitehouse recommends saving for retirement as early as possible to put the magic of compound interest on your side.

A small amount saved consistently takes advantage of compound interest and can have a significant impact at retirement,” says Whitehouse. “Begin by saving 1% of your income and gradually increase it 1% every year for as long as possible, until at least reaching 10% to 15%.

Do you really want to leave your life insurance proceeds to your ex-wife? How about gifting your pension balance to your parents? This is the type of thing that happens when you don’t update beneficiary changes, and you pass away.

Marriage, divorce, or any changes in your family situation are reasons to revisit your beneficiary forms.

The beneficiary designation form is a legally binding document and overrides your will. Therefore, whoever is named on the form will receive the asset over what your current will reads.

No one thinks they’ll die young, yet it happens all the time. And when these documents aren’t updated, huge sums of money can wind up in the wrong hands.

8. Spending too much on depreciating assets

The fact cars depreciate rapidly makes them a poor way to spend an extra R2 500 each month. We’re enamoured with the idea of impressing others with our vehicles, but that often means overspending by thousands of rands each year. Most middle-class South Africans would be better off driving older cars and investing their extra cash or their emergency fund.

If you’re feeling overwhelmed by your current financial situation, feel free to contact us. To Speak to one our consultants about debt review contact us here.