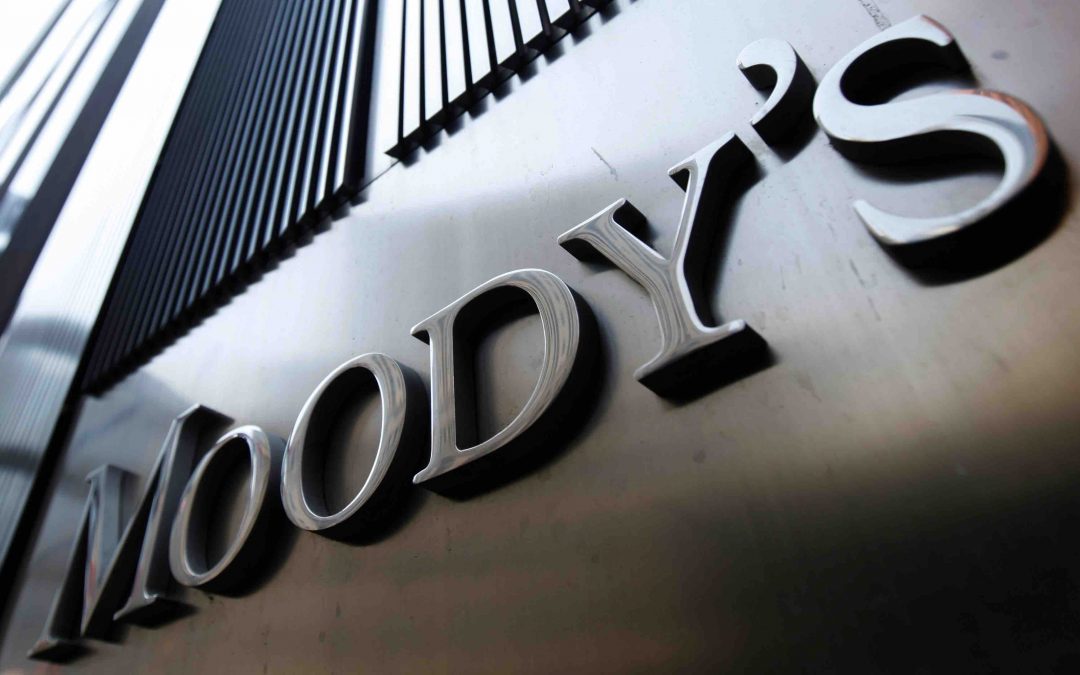 International rating agency Moody’s on Friday downgraded the country’s long-term foreign and local currency debt ratings by one notch from Baa2 to Baa3, with a negative outlook, keeping it at investment grade which further compounds South Africa’s depressed economic status since the S&P announcement recently.

Note: To find out more on the S&P junk status rating check out our article How S&P “Junk Status ” Downgrade Will Impact Consumers

The reasons behind the downgrade

The key drivers for the downgrade were the weakening of South Africa’s institutional framework, reduced growth prospects reflecting policy uncertainty and slower progress with structural reforms, and the continued erosion of fiscal strength due to rising public debt and contingent liabilities, Moody’s vice president Zuzana Brixiova said in a statement on Friday.

Economists had expected a downgrade to one notch above junk status while keeping the outlook negative on the back of low growth concerns, policy uncertainty and fiscal slippage.

The rand didn’t show too much movement after the announcement and was trading 0.07% weaker at R12.93 to the dollar at 22:50 on Friday.

While reports of the recession this week merely would have reinforced Moody’s decision to downgrade the country, said Dr Azar Jammine, chief economist at Econometrix.

Moody’s was concerned that the move would impact the progress on reforms necessary to sustain the country’s fiscal and economic strength, as well as the effectiveness of policy-making institutions, and had been cautious about an aggressive downgrading of the country.

Moody’s was also concerned over the implications for growth and public debt as well as the impact on investor confidence hence the reason for a more conservative downgrade.

South Africa’s response to the downgrade

The newly appointed finance minister had met with both S&P and Moody’s in May in an effort to avoid another downgrade, as previously reported by Bloomberg. As a damage limitation exercise and soften the blow of the rating downgrade.

How the other rating agencyes have taken to South Africa

Fitch raised concerns over low economic growth which poses a risk for fiscal consolidation and rising contingent liabilities. While S&P listed policy continuity and the ability of the country to reduce economic inequalities in the medium term, among other reasons for its decision.

S&P pointed out that the flexibility of the monetary policy was a strength.

“The institutional framework has become less transparent, effective and predictable, and policymakers’ commitment to previously-articulated reform objectives is less certain.

“Moody’s views the underlying political dynamics which led to the March cabinet reshuffle as posing a threat to near- and medium-term real GDP growth.

Lower levels of growth and heightened uncertainty about policy direction and policymakers’ commitment to structural reforms have increased the risk of a weakening of the government balance sheet.”

As you can see there will be continued pressure on the South African economy and its ability to attract foreign investment and growth for the coming months, making it even more pertinent to be wise with your spending and reduce your debt obligations. I