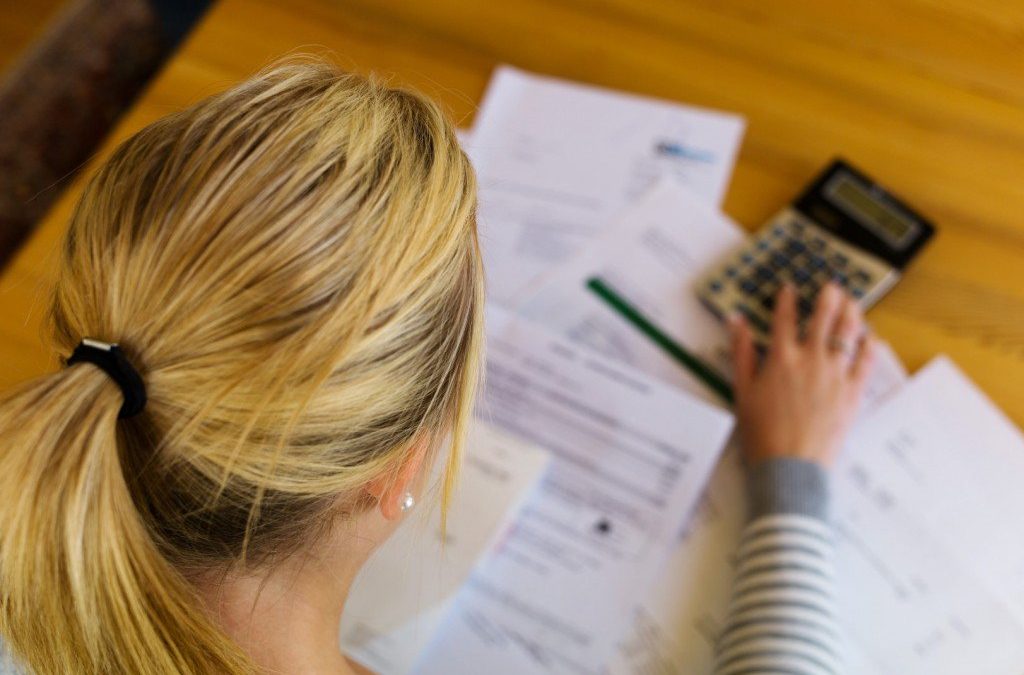 Africa’s most developed economy slipped into recession in the first quarter, compounding a slew of negative economic indicators including sovereign rating downgrades and stubbornly high unemployment.

A word from the chief executive of the NCR

“Already we’ve got a lot of accounts, more than a third, that are impaired and the percentages might go up. So we are worried,” Nomsa Motshegare, the NCR chief executive told Reuters.

“There must be responsible borrowing but also responsible lending,” she said after briefing Parliament where changes to the National Credit Act were being considered to help relieve over-indebted consumers.

Motshegare said at the end of December, there were around 24 million active credit consumers, with 40%, or just under 10 million people, having some form of “impaired record” of payment.

Unbridled lending fuelled a consumer frenzy that lifted growth to an average 5% annually in the period before the 2009 recession before the government introduced legislation clamping down on irresponsible lending.

The National Treasury, which has previously introduced a debt amnesty to assist poor and indebted consumers, said they were considering a number of options, including “extinguishing” some or all debt to help people get a fresh start.

A firm take on irresponsible lending

“If a person can pay, he or she should pay,” said Katherine Gibson, senior adviser for market conduct and inclusion at the Treasury.

Gibson told parliament’s trade and industry committee that further research was needed to determine the impact of possible debt relief packages, which was expected to heavily impact retailers and microlenders.

“It is expected to heavily impact access to credit and is likely to push desperate people to illegal operators,” she said.

Pay back the money

The key suspects driving irresponsible lending can come in many forms from short term loans, vehicle finance, payday loans, credit cards, store credit and micro-loans. These financial instruments have been used rather liberally in recent years and had many consumers taking out credit at rates they did not understand or commitments they were never likely to meet over the course of payment. Driving many consumers deeper and deeper into a cycle of debt that seems insurmountable to service and defaults on loans begin to occur at a rapid rate.